Amazon Echo Show 5 vs Echo Show 8 – Which is better

Amazon Echo Show 5 vs Echo Show 8 which is better, is it only bigger screen or much more

Amazon introduce Echo Show devices back in 2017 and since then have made improvements in it with 2nd generation and in 2019 came Echo Show 5 with a new design and better speakers. Amazon then got the bigger and better Echo Show 8 towards the end of 2019. So what’s the difference between the two devices, isn’t just a bigger or much more, let’s check the differences in Echo Show 5 vs Echo Show 8.

With most of the Smart Assistant devices like Alexa or Google, privacy has been major talk in terms of mic or camera being always on and silent listening. Echo Show 5 and Echo Show 8 both offer physical buttons each for Camera and Microphone, which will add a layer over the camera and hide the lens and mute the microphone. This is a improvement from older generating Echo Show.

Both Echo Show 5 and Echo Show 8 can control number of smart devices like light bulbs, Smart TVs, Fire Stick and more, but this can be done through Voice commands. Like the Echo Dot and Echo devices, Echo Show devices can play music from Prime Music or other compatible music services, videos from Prime Video and YouTube through the browser.

The Security camera and doorbells can be controlled through the Echo Show devices as well.

Echo Show 5 vs Echo Show 8: Which should you buy?

With most of the software features being same in Echo Show 5 and Echo Show 8, the screen size and better speakers in the Echo Show 8 is better between the two and with the price difference being about $20 between them, Echo Show 8 should be a better buy. But make no mistake, Echo Show 5 is not a bad device at all, it is good device to even have at the beside table in the bedroom. 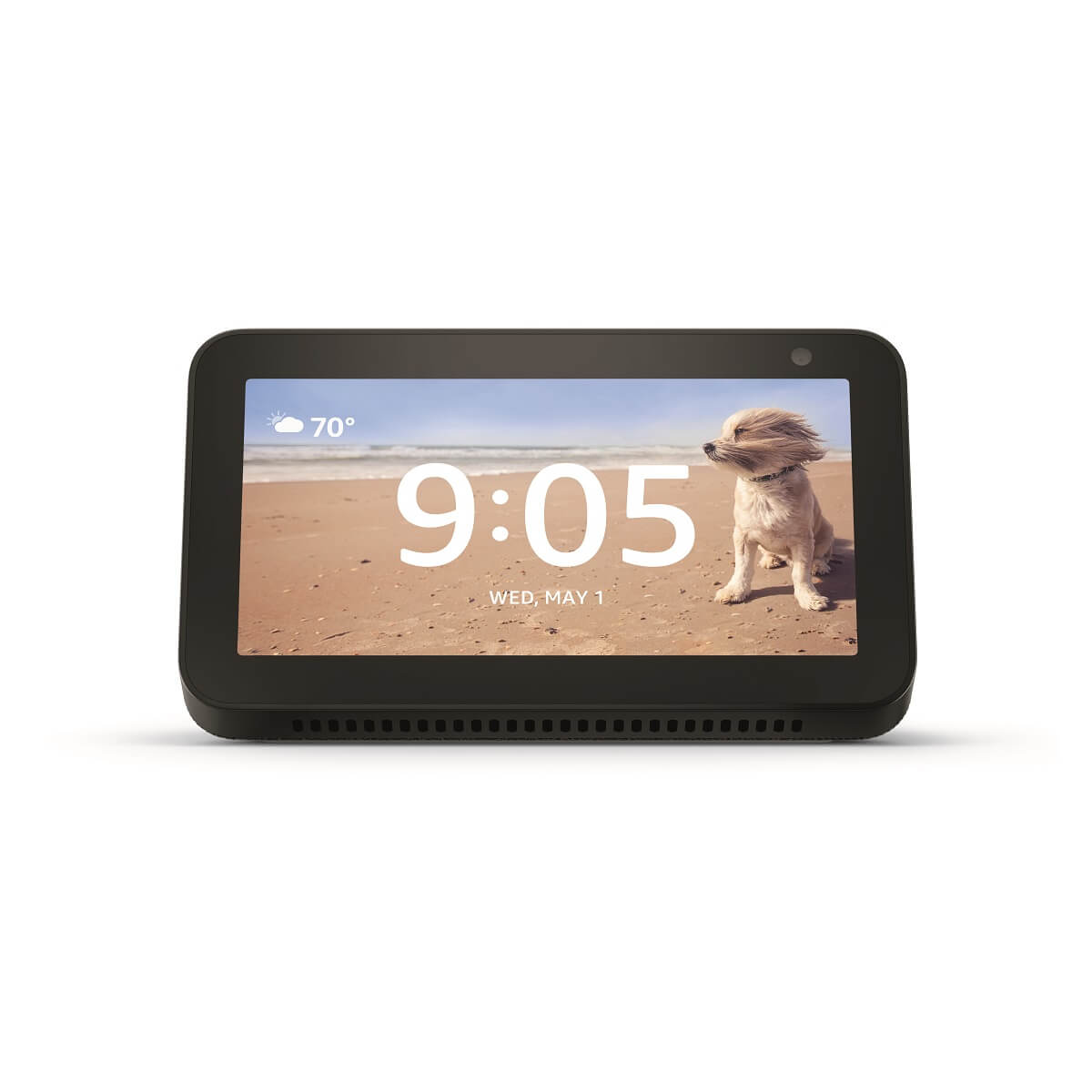 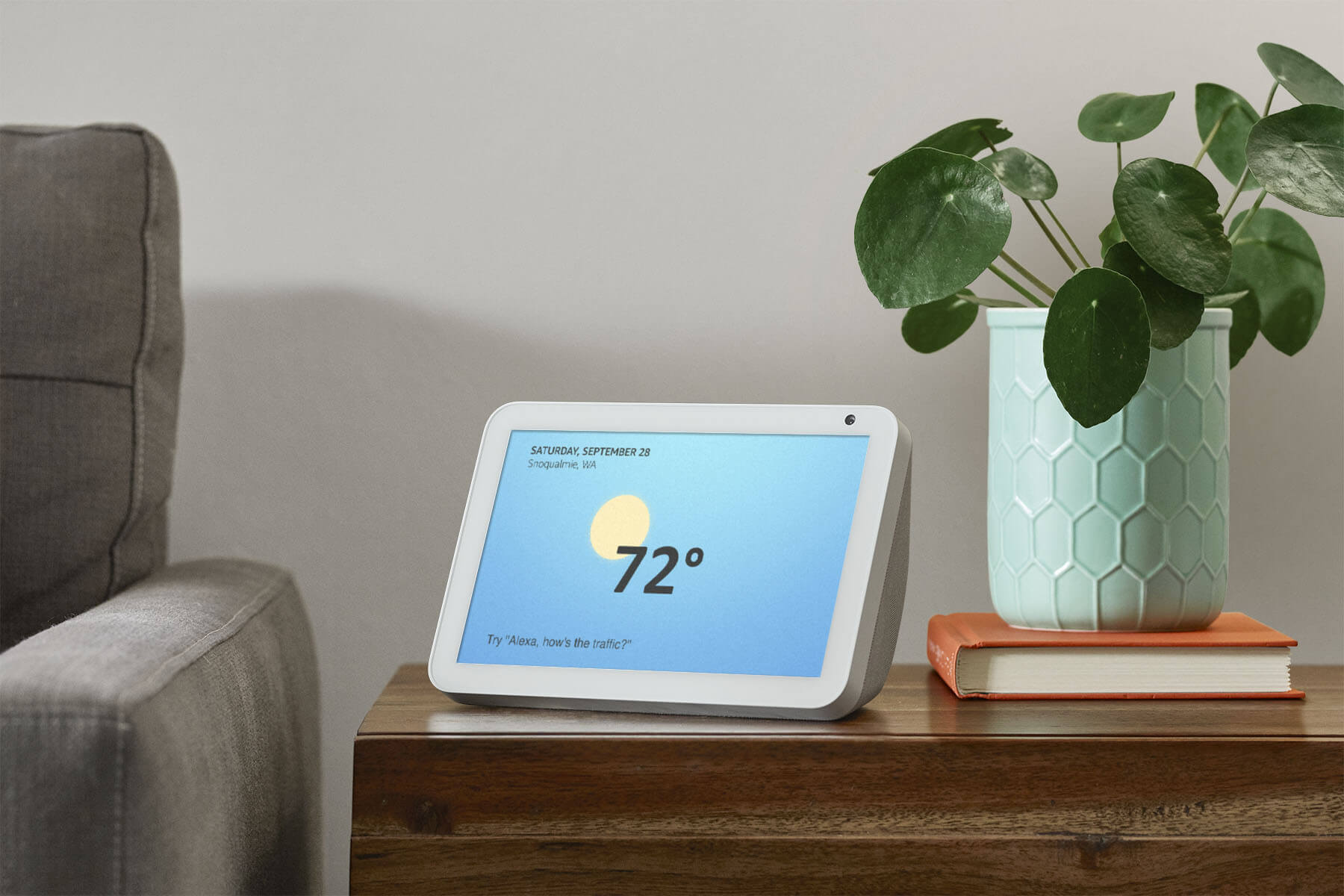 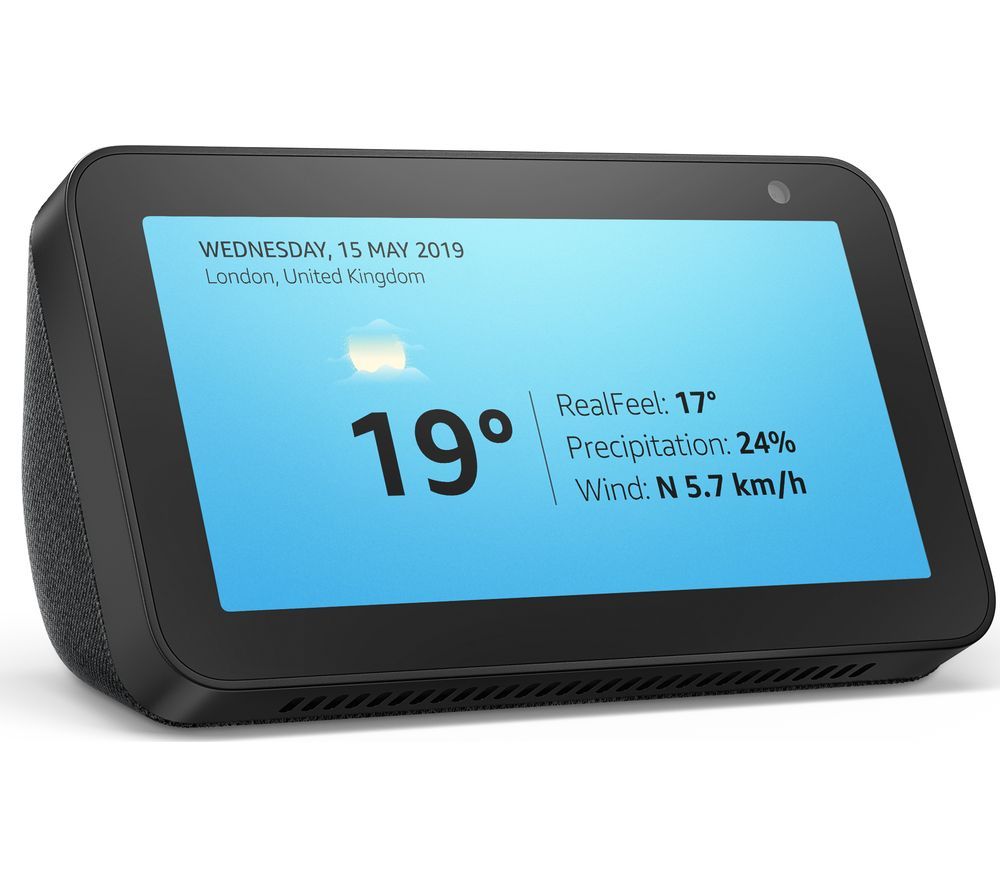