The tweet says it will have Next-Gen performance and also called it ‘Smallest Xbox ever’. The Xbox Series S will be priced at $299 in the US and £249 in the UK. There are no official specs or release date announced yet.

A post by Brad Sams on Thurrott, states that it could be downloads only and might not have a disc drive on the console. Also has an image with states, 1400p up to 120Hz and a custom 512 GB SSD drive. ‘The console will be all-digital (no disc drive) and run at 1440P up to 120FPS and feature Raytracing, variable-rate shading, variable refresh rate, a custom 512GB SSD, 4K streaming media playback, and upscaling to 4K as well – all for $299.’

We will update all the specs and release date once, Xbox makes it official. 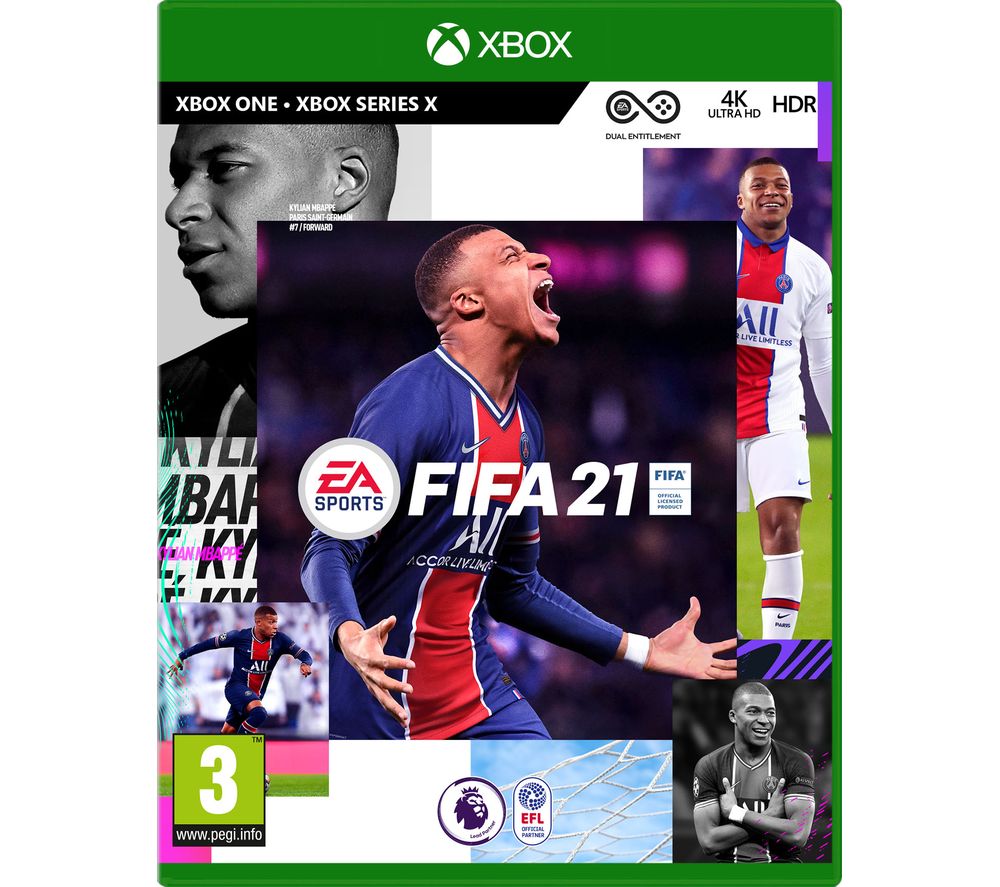 PS5 Teardown – Sony gives a close look of its gaming...

Run PUBG Mobile on 90 FPS but only with OnePlus for...

Mixer is shutting down: Microsoft partners with Facebook Gaming.